In December, 2003 Zeen-Zar Charitable Foundation Trust was established by the FOUNDER CHAIRMAN LORD NOON Kt, MBE with the main objective to provide medical aid to ailing humanities at subsidized rate. In view of the trust objective, under the able leadership and guidance of philanthropist LORD NOON Kt, MBE the ‘Son of Soil’ of Rajasthan, Noon Hospital was established in the Month of April, 2008. Since then Noon Hospital is providing services at subsidized rates and free of cost to poor and needy. Zeen-Zar Charitable Foundation Trust is a registered charitable trust and follow the law governed by the Indian Charity Commission.

We value people – all those we work with, who support our cause and maximize our contribution through collaboration.

The hospital is also empanelled under ‘Janani Suraksha Yojana’ and ‘Mukhyomantri Rajshri Yojana’. The government pays Rs 1400/= for baby boy (rural) and Rs 50000/= for baby girl (rural) born in the hospital. The baby girl is paid Rs 50,000/ Indian National Rupees in installments till the age of 18 years. The main aim of this yojana is to decrease the neo-natal and maternal mortality rate and promoting institutional deliveries. This is a safe motherhood intervention project under the National Rural Health Mission (NRHM) and Noon Hospital is a proud partner to it.

The dialysis centre at Noon Hospital supports all its patient by providing dialysis free of cost or at discounted rate. Observing the general health condition of the patient, the hospital also provide dietary protein free to the patients undergoing dialysis. To promote preventive health care the hospital organizes health talk within the hospital. In house consultants on fortnightly basis deliver topics on prevention of diseases.

We firmly believe and abide by the words and deeds of our Founder Trustee Lord Noon, Kt, MBE that ‘not a single life should go untreated for money.’ Hence, other than Government Schemes, the Zeen-Zar Charitable Foundation Trust runs its own charity where discounts in lakhs of rupees each month are given to the needy patient. The trust maintain a corpus fund for same by which they help the patients who need it most and –"Where People's Health Comes First." 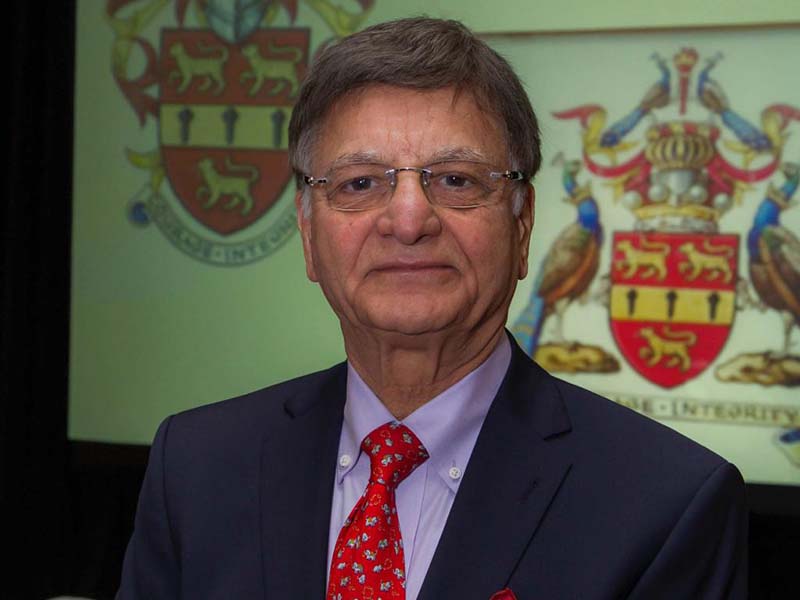 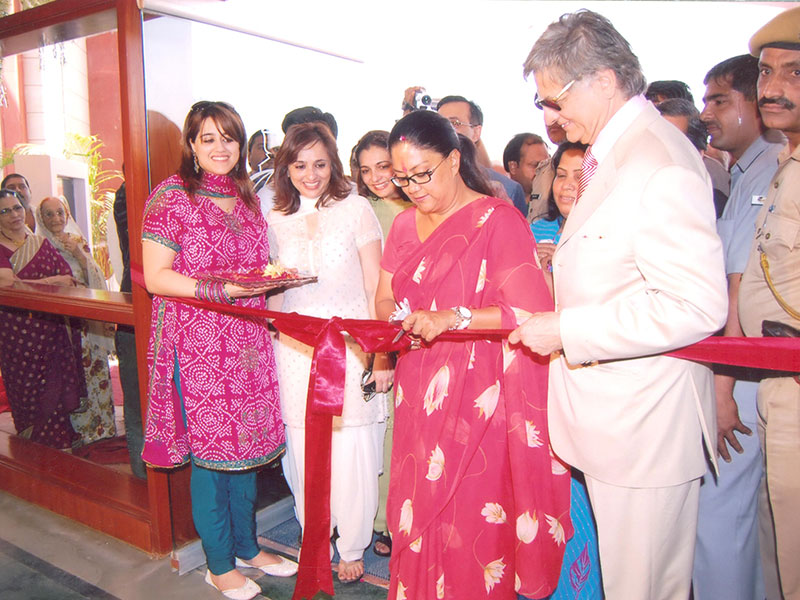 Total Number of Lives Touched who are below poverty line category and lower income group category, Who Got Treatment, Free of Cost or at Discounted Rate Is Twenty eight thousand four hundred and sixty six (28,466) in Number. TOTAL CHARITY DIRECTLY given to these patients IN INDIAN RUPEES is Rs. 21,907,036 (Rs 2.2 Cr).

Other than that the hospital has conducted more than 80 Free medical camps of different nature.

Jan 2016 the hospital got empanelled with state government, to treat below poverty line patient free of cost under BHAMASHAH scheme. NOON Hospital till date have treated 560 patient in the above mentioned scheme free of cost. The package cost of the above scheme is approximately thirty eight lakhs of Indian National Rupees, and which is increasing daily. This scheme has benefited the needy in getting quality treatment free of cost. The above packages are 20% lesser than the actual hospital charges which are also at nominal rate. The estimated discount is around ten lakhs of Indian National Rupees (Rs. 10,00,000/=) …..figure as on Feb 18,2017
Other than that the hospital has conducted more than 80 free medical camps of different nature from its inception. click here for details

The Ophthalmic department at NOON Hospital and Research Centre is accredited by state government through District Blindness Control Society (DBS) and provide absolute free cataract surgeries to the patient who needs its most. Under this the hospital has conducted nearly 500 free cataract surgeries. Further, the hospital has also started a program, in which ten really needy people are selected and operated absolutely free of cost. Till date the hospital has conducted nearly sixty four of such surgeries.
The cost of doing the above eye surgeries free of cost was approximately 30 Lakh of Indian National rupees.

A FREE LAPAROSCOPIC SURGICAL CAMP was held at NOON Hospital on March 25 AND 26 March 2016.World renowned consultant surgeon, DR MUFFAZAL LAKDAWALA and his team of doctors conducted the camp along with SALMAN KHAN’s BEING HUMAN foundation, Around thirty two poor and needy patients were operated completely free. This was one of its kind of a camp for the entire district of JHALAWAR. Direct expenses for conducting the camp was Rs 600,000 Indian national rupees Following surgeries were conducted absolutely free of cost.

Other than the above scheme the hospital itself have its own scheme running for the below poverty line and low income group patients. FOR OPD Patients: 75 % discount on Consultation Fees, In house Laboratory & Diagnostics Charges. FOR IPD Patients: Three general ward beds are absolutely free of cost.BPL patients admitted in ICU is given 75 % discount on Bed Charges, In house Laboratory & Diagnostics Charges – 50 % discount on OT charges. On the discretion of the management and treating doctor, poor and needy patients who do not have BPL cards are also given treatment at free of cost and or discounted rates.

The Hospital is also empanelled under ‘Janani Suraksha Yojana’ and ‘Laadli Laxmi Yojana’ of the government. The government pays Rs 1400/= for baby boy (rural) and Rs 50000/= for baby girl (rural) born in our hospital. The baby girl is paid Rs 50,000/ Indian National Rupees in installments till the age of 18 years.

Voluntary participation of Dr Megha Gupta; Gynecologist (MBBS, DGO) in “Pradhamantri Surakshit Matrityo Diwas”, 9th of every month, in Bhawani Mandi Community health centre between 10am to 2 pm. It is one of its kind scheme by the Central Government for the better health and safe delivery of the Pregnant woman and the baby in the womb. She has already started giving her services from the month of February,2017

Dr Megha Gupta; Gynecologist (MBBS, DGO), will be giving her consultation at a clinic in Pirawa , fifty kilometer from Bhawani Mandi on alternate Saturdays from the month of March 2016. This is an initiative of Noon Hospital in concern with the Health and safe delivery of the Pregnant Woman in Rural India. At Pirawa there are no Gynecologists. This activity will help 50 villages in the vicinity by providing the availability of Gynecological services. She will start giving her services from the month of March,2017